We’re all about Startups

We’re really fired up about Startups and creating a worldclass Startup Community. And our enthusiasm is contagious; maybe that’s why some of the biggest names in the Tech World have come to check us out and share their knowledge and experiences with the group. We have monthly events from startup demos to growth hacking to UX.

Startups and the Tech Space 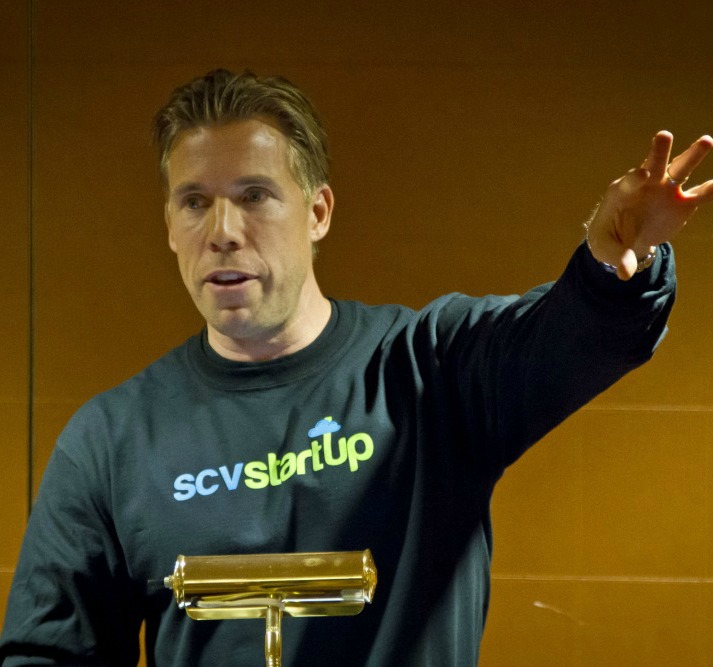 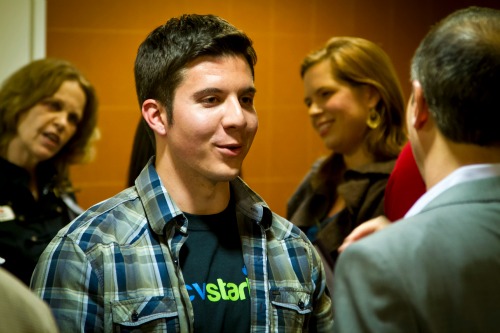 Brian TippyBiz Guy
Brian is called the Channing Tatum of the SCV Startup but he’s also the lead organizer for Startup Weekend, the most successful and exciting small business event in Santa Clarita history. Interesting factoid: Brian holds the record for simultaneously working on not 1 or 2 but 3 startups. 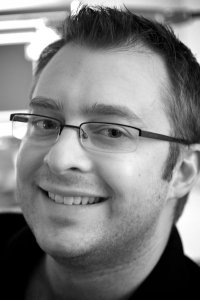 Eric HayesWoz of SCV
When he’s not holed up in his lair pumping code, he’s putting his genius to work as the CTO for TripRocker. A full stack developer, Eric is “The Woz of Santa Clarita Valley”. He’s a leader of the hacker community, the SCV Startup offshoot for programmers attracting developers from all throughout SoCal who want to geek out and create. 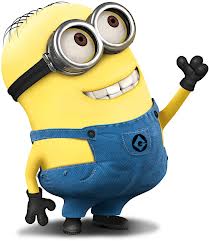 Lance MinionHacker
Great visionary. Talented hacker. Chick magnet. Insane and no one knows what he’s saying. Interesting factoid: Has starred in major motion picture in his past.

No comments yet. Why don’t you start the discussion?

This site uses Akismet to reduce spam. Learn how your comment data is processed.